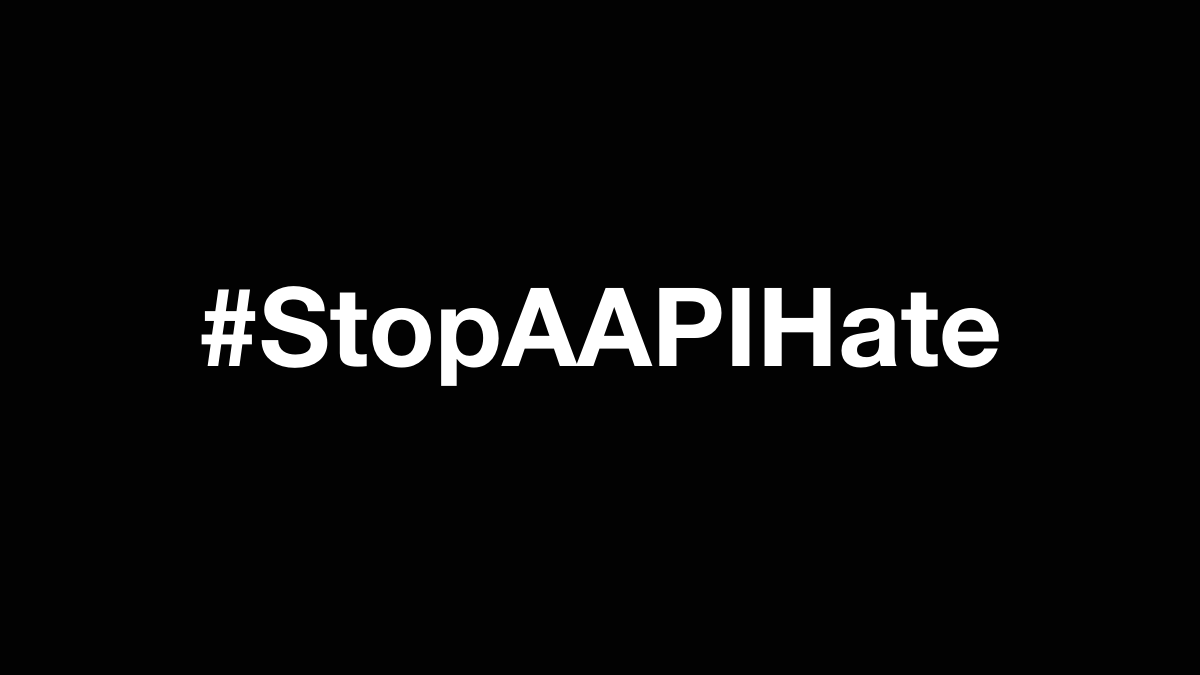 “I often tend to stay quiet, just watching as most people fail to acknowledge this is happening.”

Members of the Baltimore Chapter of Exelon’s Asian American Resource Group (AARG) shared the personal reflections below in response to rising incidents of hatred and violence directed at Asian Americans. AARG Baltimore comprises employees from BGE, Constellation, and Exelon Corporate.

“These challenges will persist unless we all acknowledge what’s happening and commit to action—and it starts with our affirming the pain of those who for too long have been silenced by institutionalized injustice,” wrote BGE CEO Carim Khouzami in a message to all BGE employees. “It’s in this effort where the voice of BGE employees continues to be invaluable, especially in the wake of tragedy when fear and uncertainty often overwhelm us. I’m proud that the Baltimore chapter of AARG is taking the lead.”

“We are now hearing about attacks on Asian Americans more and more thanks to social media. However, these attacks are not anything new. I grew up as the only Asian kid in a predominantly white community and grew up around the racism. It didn’t help that my first language was Chinese and I had an accent. Thankfully there were teachers and others who spoke up to say bullying and racism are wrong. Knowing that there were people who were standing with you – I never really felt unsafe walking around. That feeling of safety continued until the previous U.S. presidential administration began spewing hate and blaming the pandemic on China. It emboldened people to lash out at Chinese people and at other Asians.”

Wing Lam, manager of investment management in customer strategy and governance at BGE and president of the Baltimore chapter of AARG

“For over a year now I’ve felt nervous when out in public. I keep my phone in my hand at all times and feel self-conscious about my eyes, which is all people see of my face. At first I mostly worried about verbal assaults, but now I worry about physical assaults as well. I regularly see news of Asian elders being attacked and wonder if anyone else is seeing these stories too. I wonder if I have the right to take up space and express my own anxiety about these issues and often tend to stay quiet, just watching as most people fail to acknowledge this is happening. That said, I also notice and deeply appreciate those in my life who have reached out or just spoken out. A colleague reached out recently, just saying that she knew the news this past week had been particularly bad and asked if I was okay. Gestures like that go a long way to making you feel safer and seen.

“Regarding the shooting in Atlanta, something that really disturbs me is that Asian women (and most people of color) know that racism was at play, but I’ve seen countless friends, family, acquaintances, and the media rush to defend the attacker as ‘troubled,’ yet not racist. In this country,  people would rather be considered murderous than racist and despite a well-documented history of racism and misogyny against Asian women, someone who murders eight people, six of whom were of Asian descent, can claim he’s not racist and be believed.”

“Incidents of hate against Asian Americans have been increasing since the onset of the COVID-19 pandemic. The nearly 3,800 incidents reported to Stop AAPI Hate between March 2020 and February 2021 likely are not reflecting the true magnitude of what’s really happening to our community. These incidents have ranged from name calling  and other forms of verbal assault to shunning and avoidance. In some cases, members of the AAPI community were spat or coughed upon. And then there was the tragedy in Atlanta where multiple victims, six of whom were Asian, were killed by a gunman who effectively dehumanized the victims by referring to them as “temptations for him that he wanted to eliminate.”  The issue of hate and the dehumanization of people of color isn’t a new phenomenon. In the midst of our national reckoning on race, it is important that we seize this moment to effectuate meaningful change with the end goal of eradicating the dehumanization of our fellow human beings because of who they are. I ask that we listen and we learn. Only when do we these things can we evolve as a human race.”

“I have personally been verbally attacked for no reason other than my race, and I have experienced some of these incidents since the COVID-19 pandemic started. I was frustrated after each incident and began to feel very concerned about my safety and what my kids would experience. I go out for a walk every day, and now I pay more attention to my surroundings even though I’m in a ‘nice neighborhood’ because there is something in the back of my mind that reminds me things could happen any time and any day. It worries me more that these are conversations I need to have with my kids.”

“Hate must be eliminated in all forms. It becomes that much more difficult for minorities to be engaged, productive, and committed when hateful incidents remain a recurring theme, that remains true for the Pan Asian American Community. Allyship across from the broader community will help us reduce and eliminate hate.”

“I am concerned about the impact this rise in anti-Asian violence is having on our communities and more importantly the impact on our children. We as family members, neighbors, colleagues, and friends need to elevate our voices in solidarity, standing up to racism, making a statement together that we will protect each other. Silence is no longer an option.”

“We need heavier/more legal and social consequences for hate speech and hate crimes against Asians, because these behaviors were usually overlooked and ignored. There are also stereotypes from up-down regarding Asians being shy and quiet, while in most cases Asians are systematically silenced due to less representation in high positions. Racial profiling of Asians as the ‘Model Minority’ is another type of discrimination, with higher expectations of Asian groups.”

“I have two young daughters. It’s very important to our family that we as a society continue to work together to address and stand up against hate, against Asian Americans, African Americans, and other minority communities. It was great to see Exelon jump to action and use their voice to speak up for Asian Americans and against hate. I have been in this company for ~10 years (in Baltimore and now in Chicago) and have always felt extremely welcome, included, supported, safe, and heard.”

“We have the opportunity to proudly declare what we do stand for: diversity and inclusion and fostering a culture at BGE where everyone feels safe and valued.”

Three young adults intern with BGE and look toward the future

From STEM Academy to Smart Energy Internship to scholarship winner