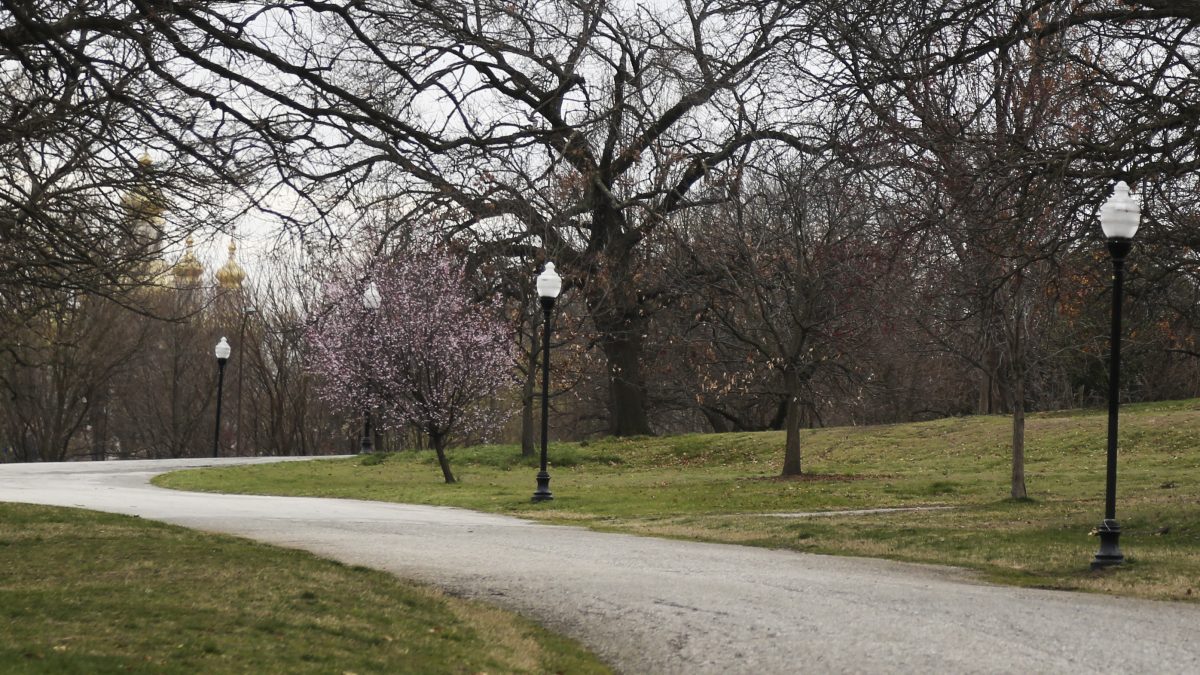 In 1827, Baltimore merchant William Patterson gave his city a land parcel that the U.S. government had once used to prepare for battle in the War of 1812.

Throughout the 20th century, the city developed ball fields and ice skating ponds. Visitors came in for recreational, educational and cultural events. In walking distance of 60,000 residents, it is now the city’s most-used park. More than 100,000 people visit each year.

Jennifer Arndt Robinson, Friends of Patterson Park’s executive director, said the park often hosts evening concerts, as well as kids’ ball games and programs and adult classes. Some events draw up to 10,000 visitors. In addition, many neighborhood residents use the park’s walking paths.

While many of the park’s features have maintained their beauty and usefulness, Patterson Park’s lighting system failed to keep up with the times. The copper wiring connecting the lamps became a profitable target for thieves. Maintenance became a huge obstacle for the city. Park management eventually gave up trying to replace the wiring, leaving large areas of the park – as well as park visitors – in the dark for years.

So park users responding to a survey said their number one priority for park improvements was better lighting. They wanted to feel safer at all hours in their beloved park.

Brooke Lierman, who represents the 46th district in the Maryland Legislature, had helped create a fund called Program Open Space. Baltimore’s Department of Recreation and Parks worked with Lierman and BGE to obtain a grant through that program to upgrade the lighting.

The result is a safe, secure and charming evening environment – plus a highly energy efficient lighting system that will save the city money every year.

For example: BGE replaced the old lights with 110 LEDs, reducing energy use by 42 percent, or 22,000 kWh of electricity. That means energy savings about equal to the annual use of 2.5 average homes every year.

BGE replaced and buried the lighting supply cable to protect it from damage. And now each lamp is numbered, so park visitors and personnel can easily identify and report a light that isn’t working.

Finally, BGE’s work came in under budget, and the company will take over system maintenance, further saving the city money for years into the future. 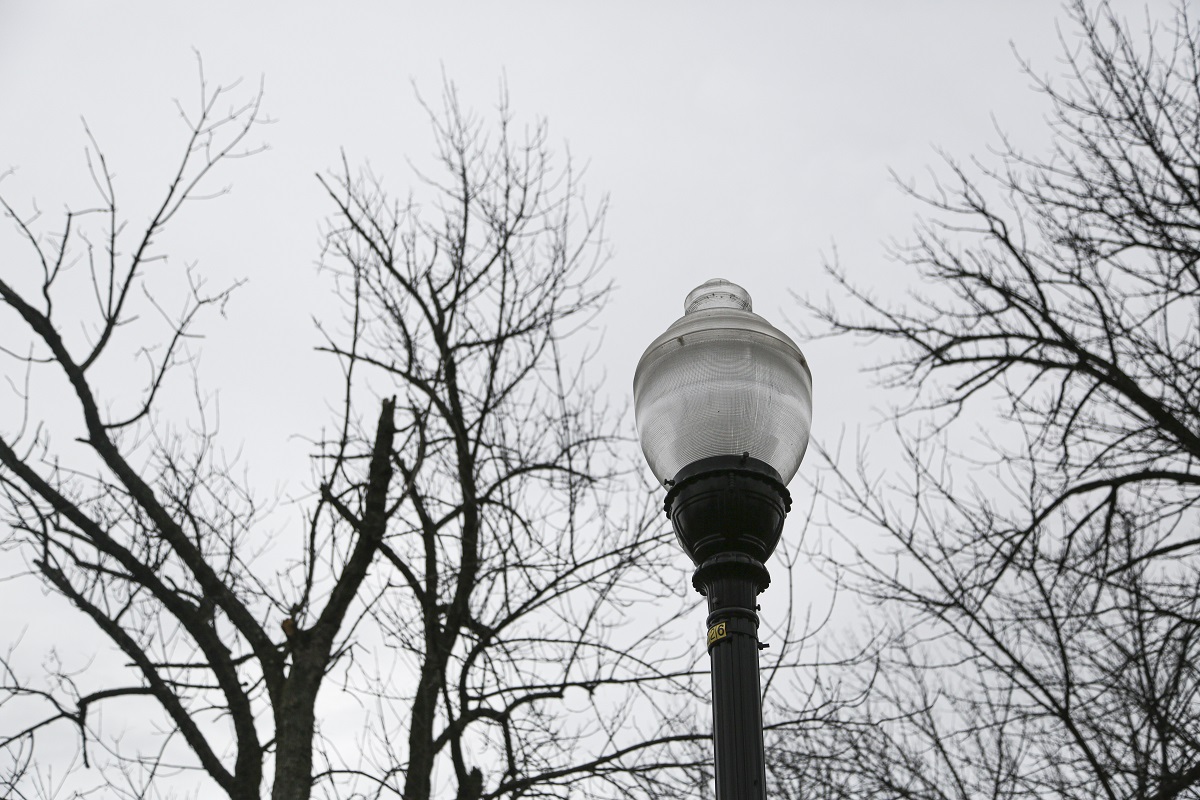 Lighting work was completed last summer, and all involved are delighted with the changes.

Jenny Morgan, with government & community engagement at the Baltimore City Department of Recreation and Parks, said, “The park looks beautiful at night. The new LED lights produce a lovely color – and they literally take people out of the shadows.”

The community has taken notice, too. Arch McKown lives in the Butcher’s Hill neighborhood. He and his wife often walk their dog along the park’s perimeter early in the morning or in the evenings, and they were always aware of the darkness that lay just off the sidewalk. “Many neighbors tell me the park feels much safer to them after dark now,” McKown said.

About working in partnership with BGE, the city’s Morgan said, “These guys are great.” She is enthusiastic about continuing work with BGE to light the area immediately surrounding Patterson Park’s community building. They also recently replaced unattractive sodium vapor fixtures with modern LED lamps in Library Park.

The Peale Center builds on a legacy of art, natural beauty and innovation

A Green Grant from BGE will help the nation’s oldest museum reach out to nature and neighborhoods by adding gardens and greenery to Watchhouse Alley.

BGE helped bring the once dormant market back to life

BGE supports Bikemore’s Mobile Bike Shop, which makes bikes ready to ride on the spot. The bike shops are also a place to start conversations with residents who want to make their neighborhoods safer and healthier.