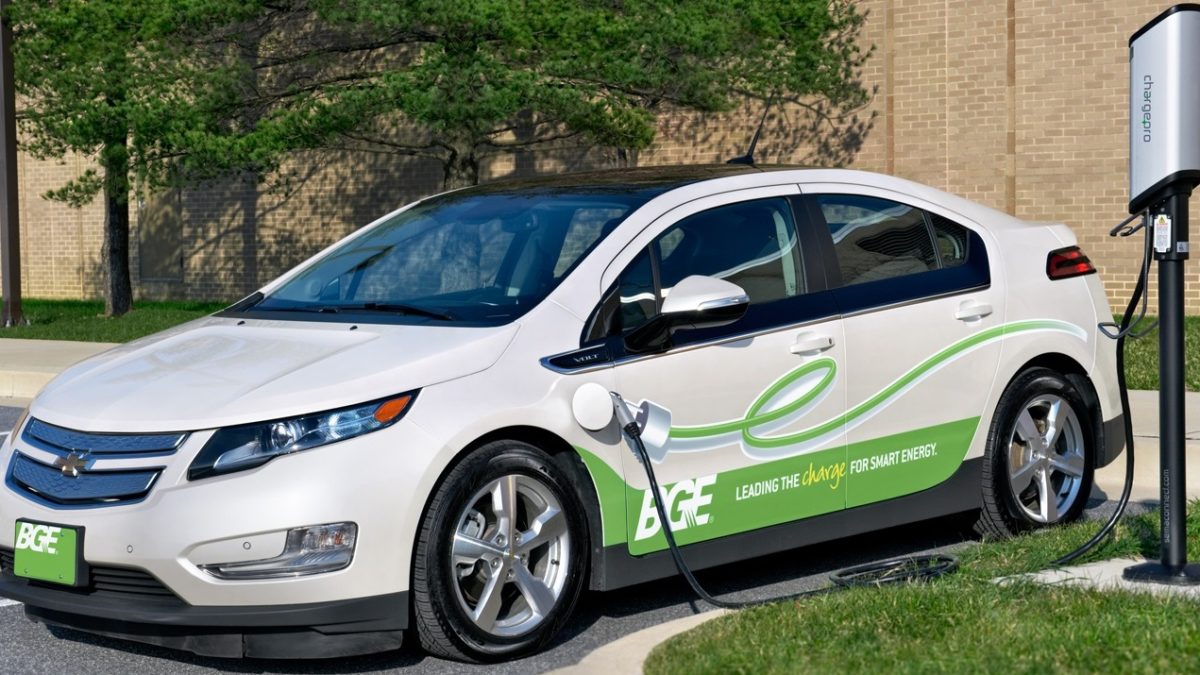 Can EVs get you where you need to go? Will your electric bill skyrocket? Aren’t they more expensive? And are they really ‘clean?’

Why the push for these vehicles and why should people drive electric?

There are four main reasons:

While there are many benefits to driving an electric vehicle (EV), many people are still unfamiliar with their capabilities and true impact on both the environment and individual’s bank accounts.

Here are four common myths and the facts behind each issue:

Myth: EVs can only support short trips, not daily commutes.

Fact: According to the U.S. Department of Transportation, 78% of all commuters drive less than 30 miles per day, and most EVs have a range well over 100 miles per charge, with several reaching more than 300 miles per charge! The EV’s can be recharged between trips to assure plenty of miles to get where the driver needs to go.

Myth: EVs will make your energy bill go way up.

Fact: Charging an EV will add more energy use to a home that doesn’t have an EV.  But the cost of electricity is much lower than the cost of gasoline per mile travelled, ultimately saving drivers on fuel costs. Savings can increase if drivers take advantage of off-peak charging rates or BGE’s EV rate.

Myth: EVs are far more expensive than the average car.

Fact: Federal tax incentives of up to $7,500 are currently available, as well as potential state and local incentives. Also, overall service and maintenance costs for EVs are much lower than that of comparable gas or diesel cars. Studies show the total cost of ownership for an EV can be lower than that of other vehicles.

Fact: Even when construction costs and emissions from power plants are taken into consideration, EVs contribute significantly less greenhouse gases to the environment than traditional gas-fueled cars.

Behind the Wheel, Ahead of the Curve

Electric Vehicles and a Healthier Maryland

The State of Maryland set a goal to have 300,000 zero-emissions vehicles (ZEV) on the road by 2025. This would lead to a huge and positive impact on air quality and the health of the Chesapeake Bay.

Any vehicle that is powered by electricity from a plug-in rechargeable battery is an electric vehicle (EV).
But did you know there are different types of EVs?

Are You Ready for Winter?